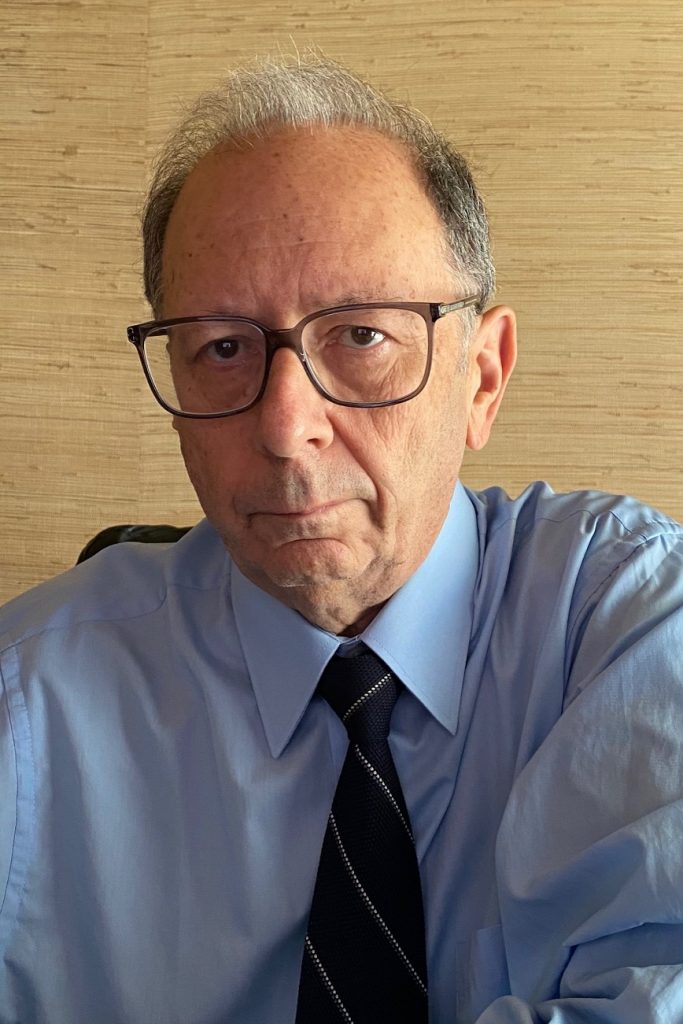 Dr. Miknowski specializes in Rheumatology and Internal Medicine. He graduated from the First Moscow Medical Institute in 1973, had 2 years internship at the same institute and worked as a staff physician at the Vinogradov’s Hospital First Medical institute Moscow USSR. in 1979 he moved to the United states for an Internship and Residency at Georgetown University Hospital from 1981 to 1984. Followed by a fellowship in Rheumatology at Georgetown University Hospital 1984-1986. Since 1986 he has been in private practice in the field of Rheumatology and Internal Medicine in Washington DC, and a Clinical Associate Professor at George Washington University Hospital. Additionally he has been involved in research in Cardiology and Rheumatology in the USSR and in this country.

-Member of American College of Rheumatology