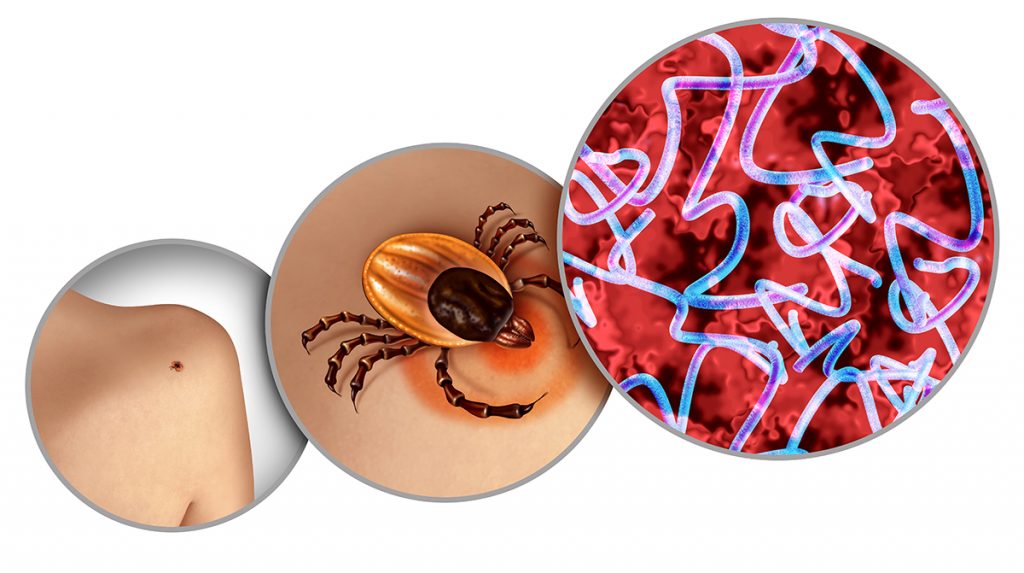 The DMV is a hotspot for Lyme Disease. Most of us know someone who has had it. According to the CDC, it’s now the most common vector-borne (transmitted when bitten by an arthropod that is infected) disease in the United States. And the Mid-Atlantic is one of the hardest hit regions. The CDC estimates that 476,000 Americans are diagnosed with Lyme each year. But some experts believe CDC numbers are low. Lyme symptoms can look like other illnesses, so patients are sometimes misdiagnosed. Veterinarians, who are often at the forefront of Lyme Disease detection because of screening practices, are predicting high levels of Lyme for 2022.

What Is Lyme Disease?

Lyme Disease is a bacterial illness caused by the Borrelia burgdorferi bacterium. It’s transmitted to humans by black-legged ticks (also known as deer ticks). It’s named for the town of Old Lyme, Connecticut, where the first cases were diagnosed (that’s why it’s Lyme, not Lyme’s Disease). The disease started in Connecticut and Long Island, New York but has since spread throughout the country. The highest rates remain in the Northeast and Mid-Atlantic, including Maryland and Virginia.

What Are The Early Symptoms of Lyme Disease?

The most recognized Lyme symptom is the telltale “bullseye” skin rash. The rash, called erythema migrans, often (but not always) presents in the famed bullseye shape. However, only between 70 and 80 percent of patients get a rash. So it’s vital to be alert for other symptoms, especially if you’ve experienced a tick bite. Other symptoms of early Lyme include fever, headache, and fatigue. If Lyme Disease is left untreated, it can move into the joints, heart, and nervous system, causing debilitating symptoms. According to the CDC, chronic Lyme symptoms can include:

Who Can Get Lyme Disease?

According to the CDC, Lyme Disease is most common in children, seniors, and adults with jobs or hobbies that lead them to spend more time outdoors. However, anyone can get Lyme, and outdoor pets are also at risk. 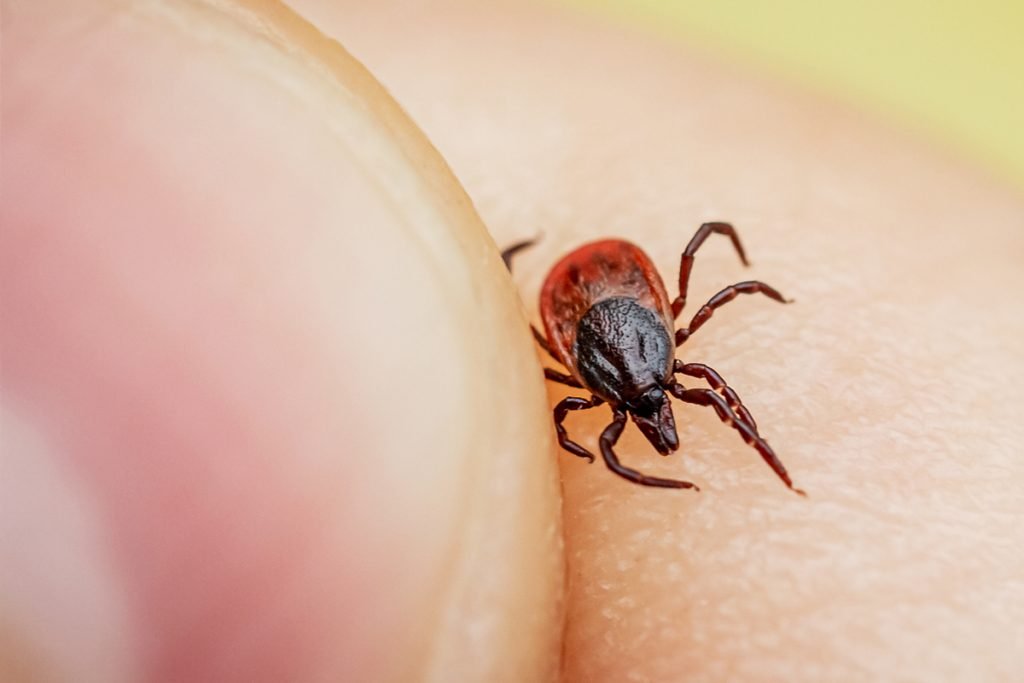 What Should I Do If I Think I Have Lyme Disease?

Early detection is essential to avoiding chronic Lyme. If caught early, it can usually be treated effectively with antibiotics. Usually, the rash is a telltale sign. However, since not everyone gets it, providers in our region increasingly treat Lyme based on the possibility of exposure (for example, a tick bite). The CDC recommends two-tier testing using tests measuring the body’s antibody response to infection. The most common tests are the

enzyme-linked immunosorbent assay (ELISA) and the Western blot. The CDC recommends the ELISA test as a preliminary screen, followed by confirmation with a Western blot. The Western blot is considered more sensitive than ELISA testing, so many practitioners rely on that test. However, antibody tests usually do not detect disease right after infection, so many providers in our high-Lyme region will start patients on antibiotics directly after exposure or symptoms.

What Are The Treatments for Lyme Disease?

A two-week course of antibiotics is the recommended treatment for early Lyme, usually Doxycycline or Amoxicillin. However, providers can extend treatment to 3 or 4 weeks in more complex cases. The NIH is conducting studies on chronic Lyme in search of more effective treatments. For now, many chronic Lyme patients have success with low-dose antidepressants, diet and lifestyle changes and alternative therapies in addition to antibiotics.

How Can I Prevent Lyme Disease?

One of the most important steps you can take is using an insect repellant with Deet outdoors. Check for ticks on yourself, your kid, and your pets and remove them promptly. You can also reduce tick habitats by mowing and clearing brush. Finally, treating outdoor spaces with insecticide can help in many cases. However, this may have environmental downsides, so research the products used.

Lyme Disease: How Can My Primary Care Provider Help?

In our region, more and more primary care providers are taking Lyme Disease very seriously. You don’t necessarily need a high-priced Lyme Disease specialist who doesn’t accept insurance. With solid communication, your PCP can help catch and treat Lyme early, leading to positive outcomes. At Comprehensive Primary Care, our providers are highly responsive to potential Lyme Disease cases and ready to combine robust testing with proactive treatment. If you have symptoms or exposure, make an appointment with our primary care team. 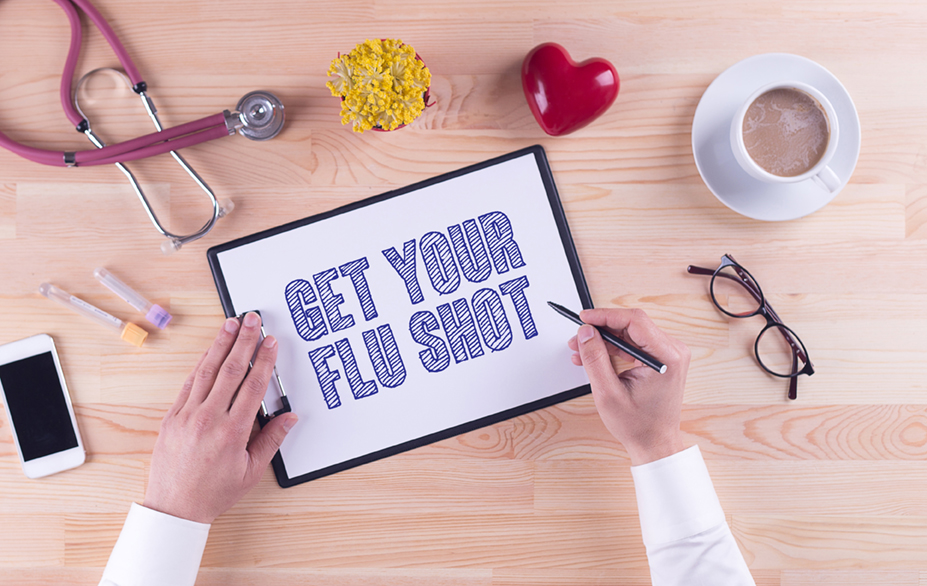 It’s Time to Get Your Flu Shot!

Flu shots are now available at all of our locations.
The Rockville-Shady Grove office is offering the Pfizer Bivalent Covid-19 Booster.
Schedule your appointment today.